Andy Paiko (Woodland, CA, 1977) is an American glass sculptor. He co-founded Central Coast Glass Artist Studio in 2002, was named Searchlight Artist 2008 by the American Craft Council, was selected for the Smithsonian American Art Museum and Renwick Gallery’s 2012 exhibition “40 under 40: Craft Futures,” and in 2015, received the Louis Comfort Tiffany Foundation Award.  Andy’s Spinning Wheel is in the permanent collection of the Renwick Collection.

Andy is known to create complex assemblages of  glass (jars, vessels, screens, even a spinning wheel. lamp and seismograph) that often serve as functioning, moving, active utilitarian devices. His works often have a “flamboyant” embellishment of elaborate finials, spirals, and curves. He works without assistants in his Portland, Oregon studio and is largely self-taught. His process has developed to include a layering of glass which are fused cold, away from the furnace to form a collage. This allows for a degree of detail and complexity difficult to achieve on the end of a blowpipe. 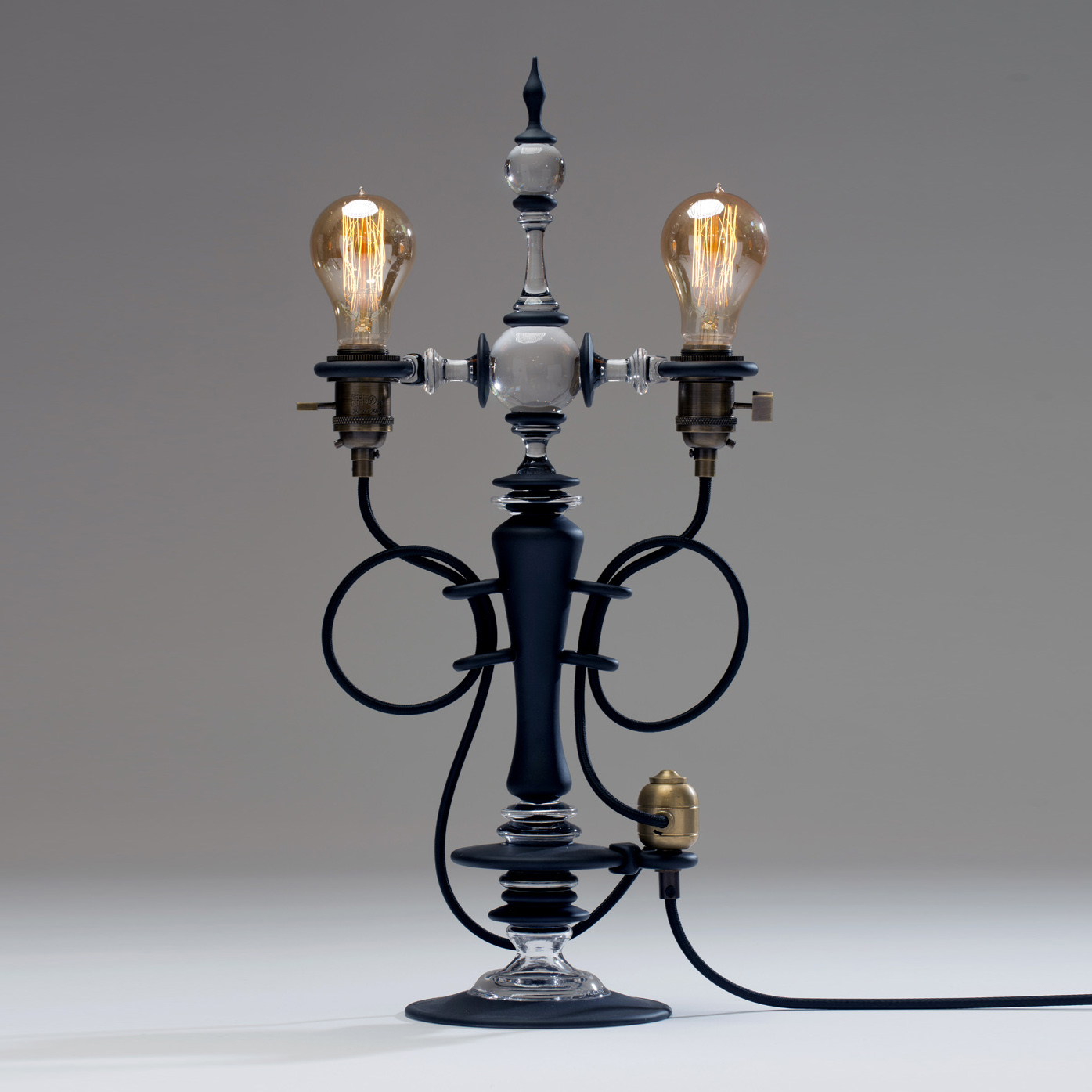 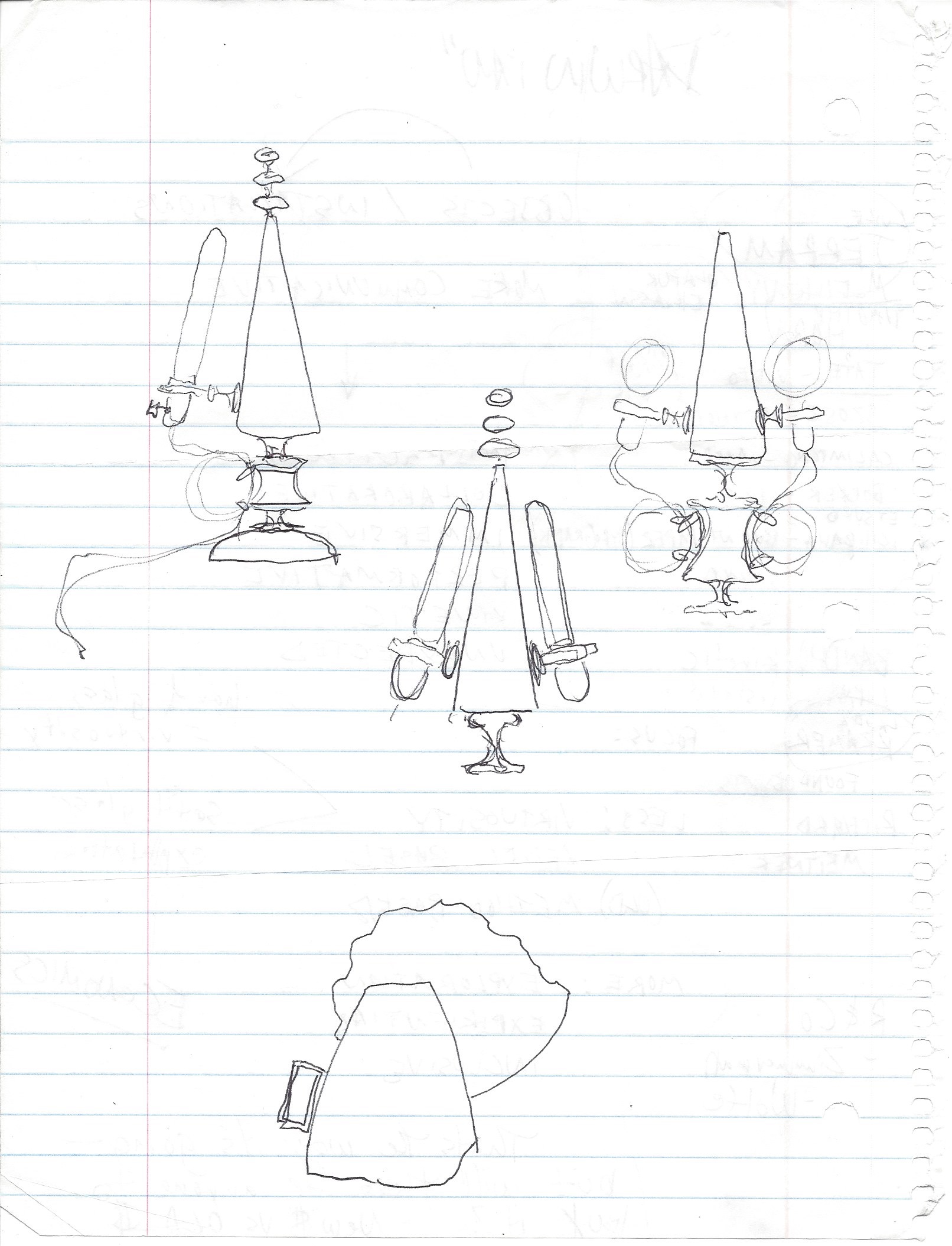 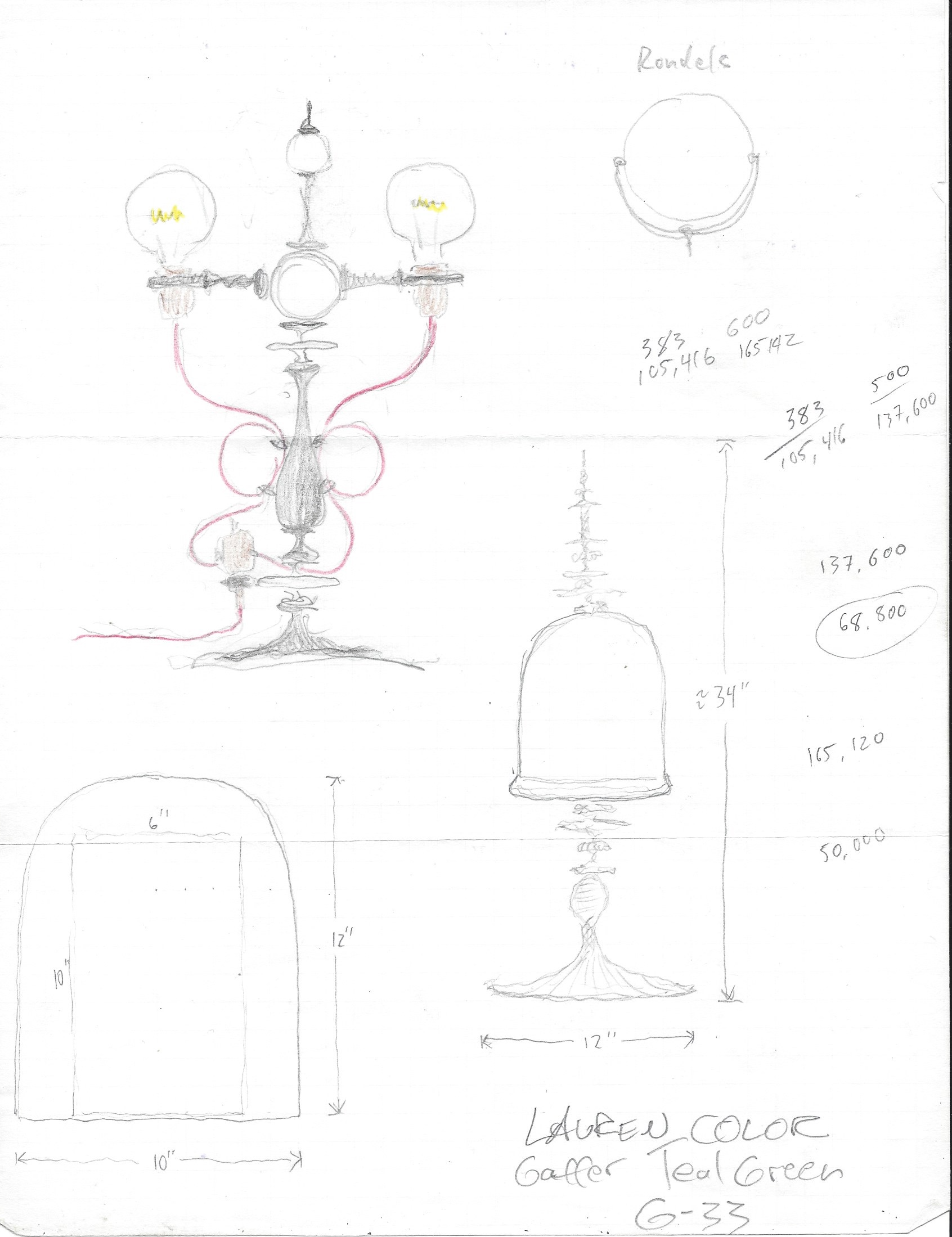