James Montgomery Flagg (Pelham Manor, NY, 1877-1960) was an American artist and illustrator. He worked in media ranging from fine art painting to cartooning, but is best remembered for his political posters.

By age twelve, his illustrious life as an illustrator began when he sold his first illustration to St. Nicholas Magazine for $10. At the age of fifteen, he was a staff artist for both Judge and Life magazines, two of the nation’s most successful periodicals. Over the next 60 years, Flagg’s drawings appeared in nearly every major periodical publication. An editor at the Century Magazine once recalled, “There was something in those easy, unstudied lines that breathed ability and capacity so great that words of praise and encouragement seemed only a duty.”

During World War I, Flagg was a member of the Division of Pictorial Publicity. The group met once a week at Keene’s Chop House in New York City, to discuss the government’s requests for posters. During this period, Flagg designed 46 posters including his most famous work, the iconic image of Uncle Sam that appeared on the 1917 U.S Army recruitment poster with the caption “I Want You For U.S. Army.” 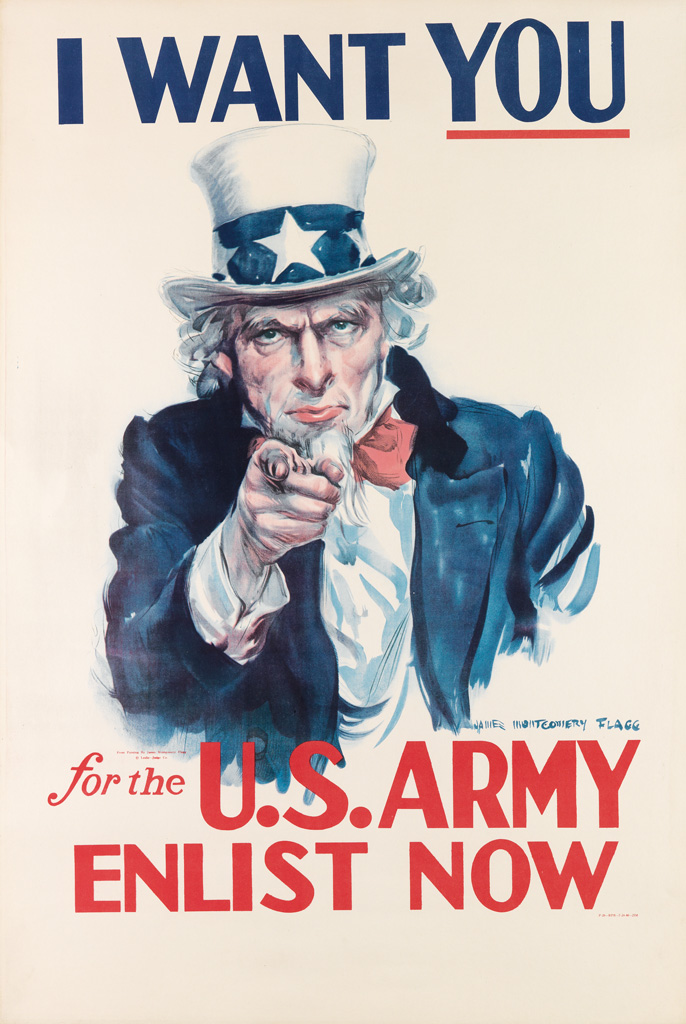 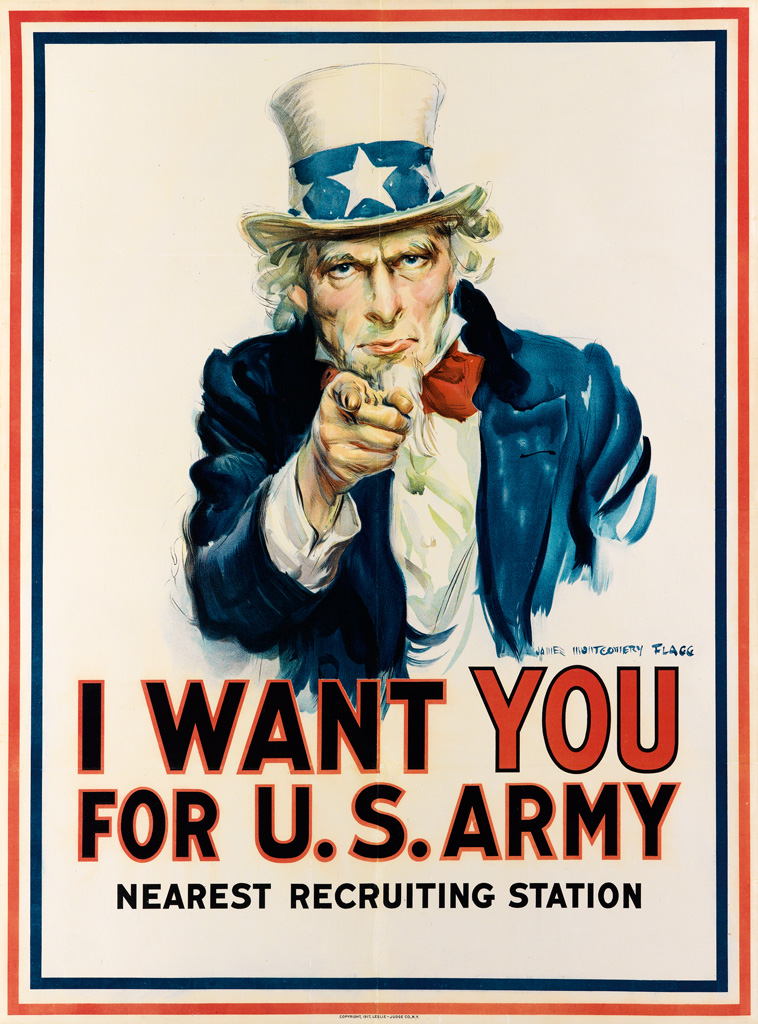 Originally published as the cover for the July 6, 1916, issue of Leslie’s Weekly with the title “What Are You Doing for Preparedness?” this portrait of “Uncle Sam” went on to become (according to Flagg) “the most famous poster in the world.” Over four million copies were printed between 1917 and 1918, as the United States entered World War I. Including this poster, Flagg created 46 posters for the U.S. Government during World War I.

Because of its overwhelming popularity, the image was later adapted for use in World War II. Upon presenting President Franklin Delano Roosevelt a copy of the poster, Flagg remarked that he had been his own model for Uncle Sam to save the modeling fee. Roosevelt was impressed and replied: “I congratulate you on your resourcefulness in saving model hire. Your method suggests Yankee forebears.” 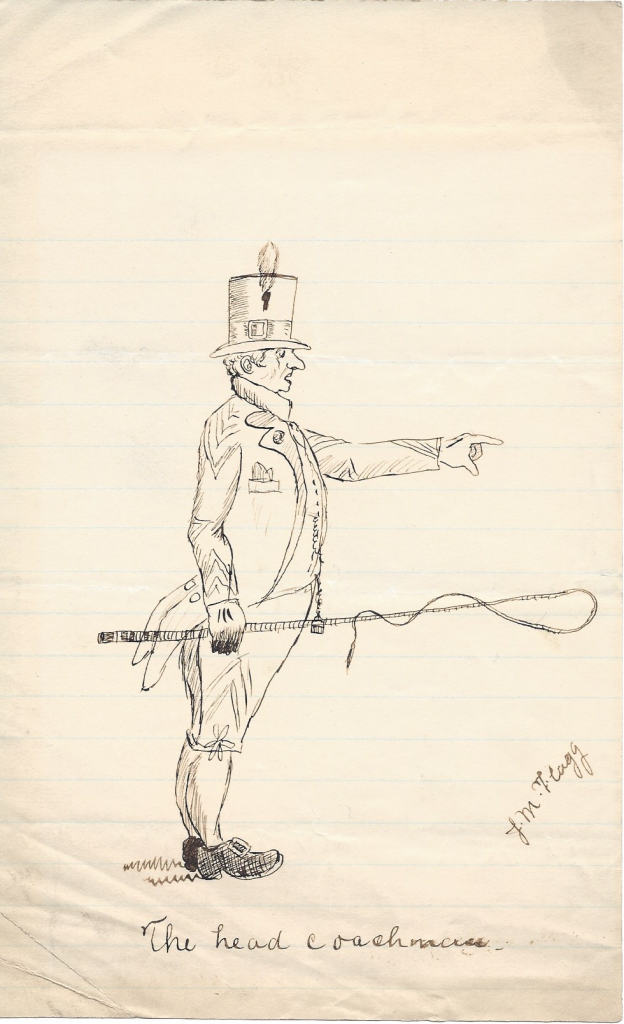