Tim Conlon (Alexandria, VA, 1974) is a painter best known for his large-scale paintings, murals, and sculptures. His photorealistic works often depict weathered trains and freight train graffiti. Conlon received national attention when he was featured in the Smithsonian National Portrait Gallery’s 2008 exhibition, “RECOGNIZE! Hip Hop and Contemporary Portraiture” – which was the first modern graffiti was shown in the Smithsonian Institution. In 2011, he was a featured artist and curated the G scale train exhibit in the Los Angeles Museum of Contemporary Art’s, “Art in The Streets” survey of graffiti and street art. 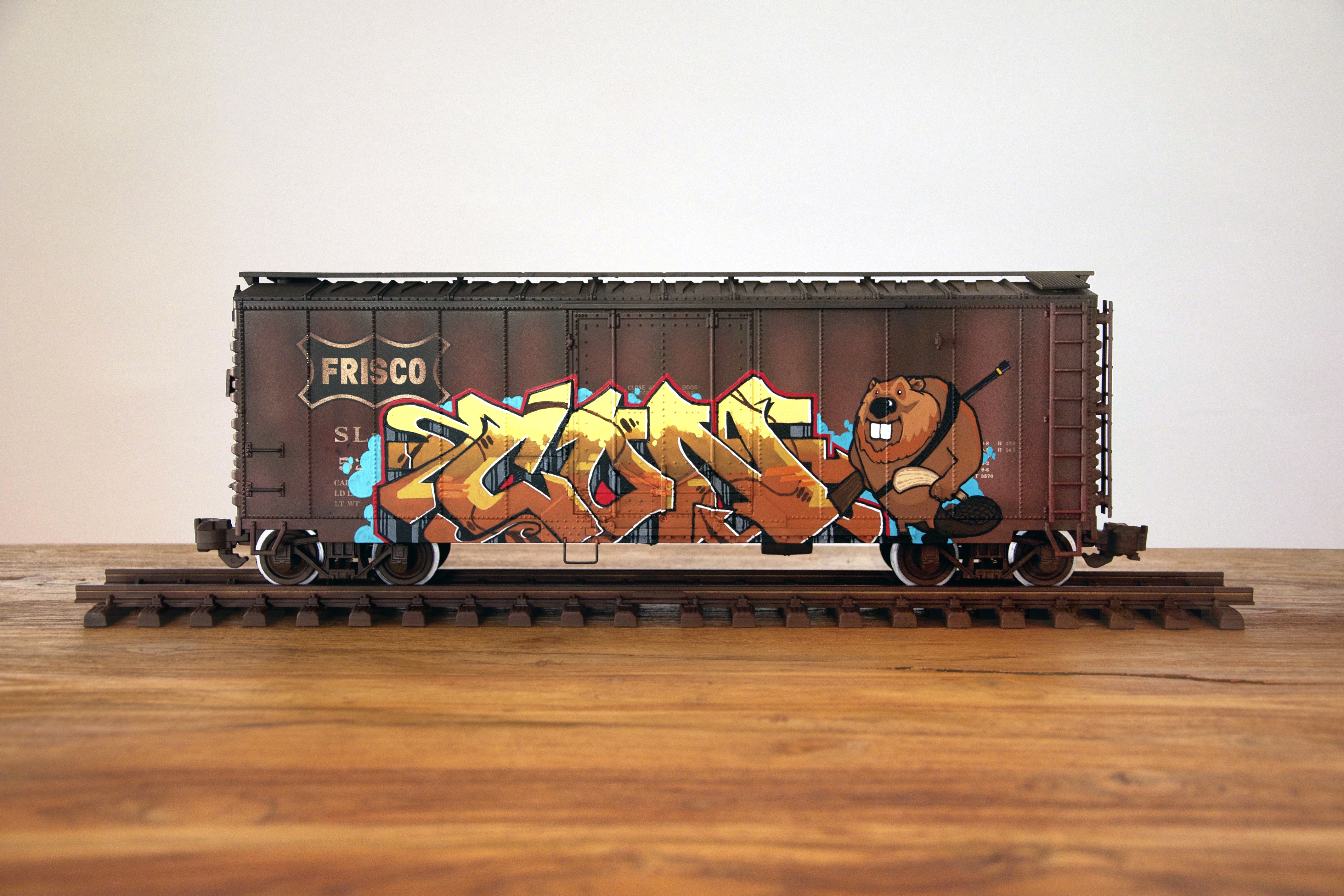 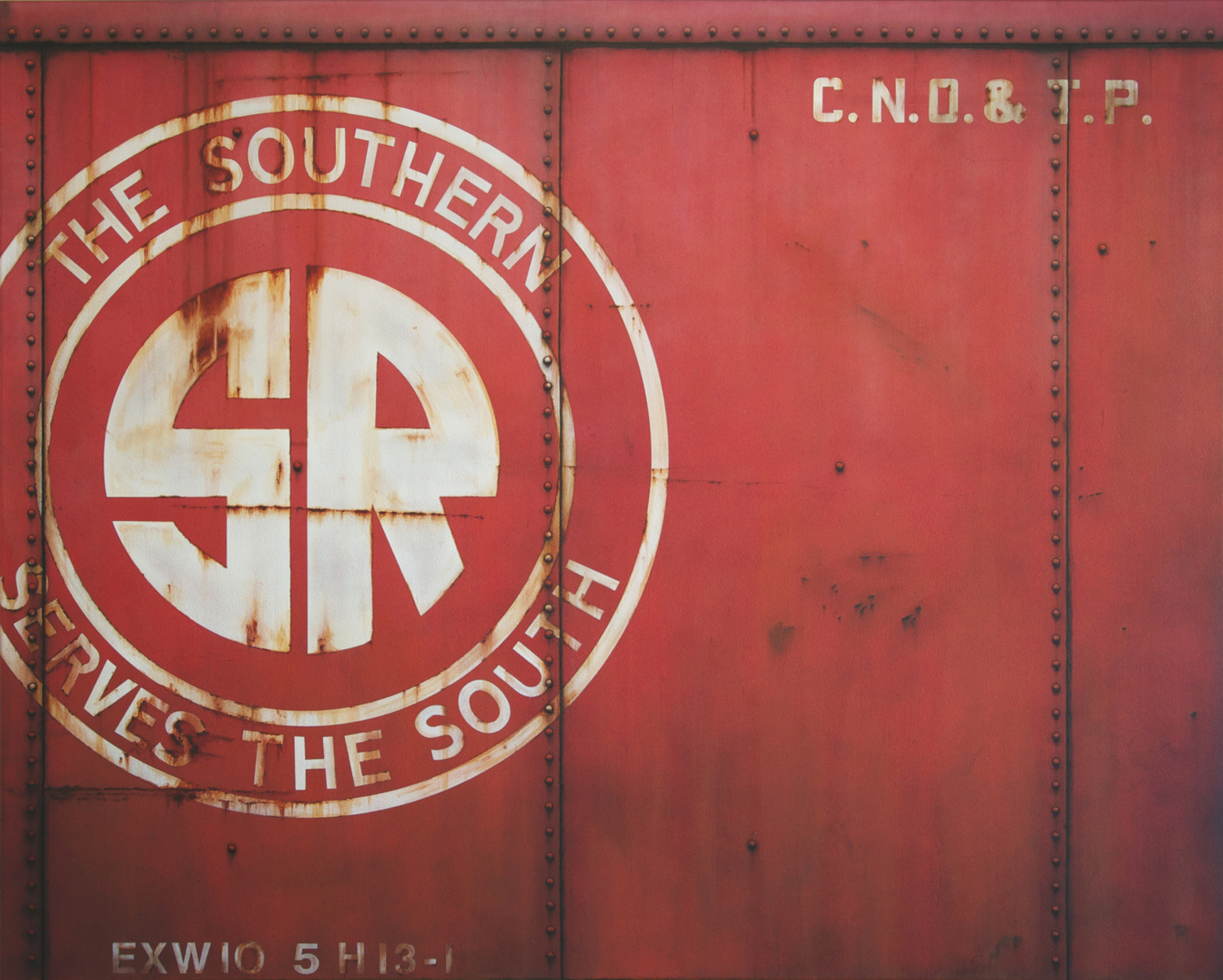