Scott Newton (Rochester, NY, 1949) has been described as the official photographer of the “Live Music Capital of the World.” Newton’s began photographing in the early days of Austin’s Legendary Armadillo World Headquarters and continues as he chronicles performances as the official photographer for the world famous Austin City Limits TV show on PBS. Newton has described himself as a phantom of music venues – capturing musicians from the shadows backstage and during performances. 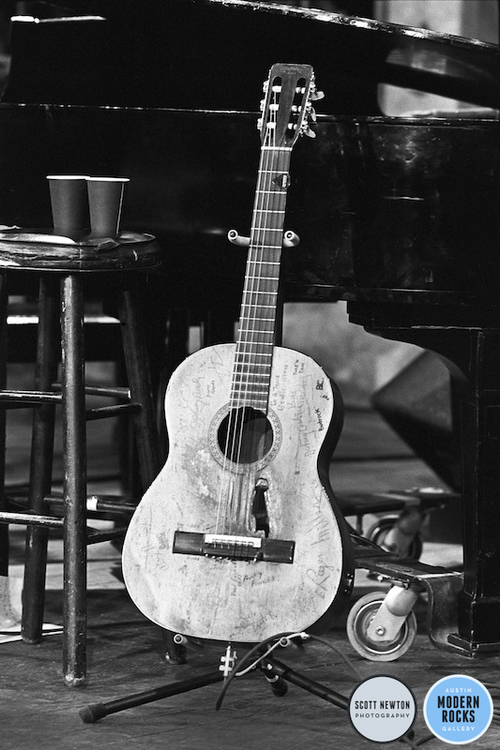