Adam Vinson (Wilkes Barre, PA, 1978), a master illusionist with the brush, has built a reputation as one of the finest living trompe l’oeil painters. Following in the footsteps of the American trompe l’oeil masters, Vinson also studied at the storied Pennsylvania Academy of Fine Arts. His work has been shown throughout the U.S. to include his alma mater where his painting Sanctum hung next to works by Harnett, Diebenkorn, Peto, and Haberle.

Vinson’s Card Sharks  was the first piece of art accessioned into the Bedell Collection. The painting received the People’s Choice Award at the American Master’s Show, Palm Avenue Fine Art (2014); and was included in the Tri-State Invitational Exhibition of Trompe L’Oeil at the John F. Peto Studio Museum (2017). 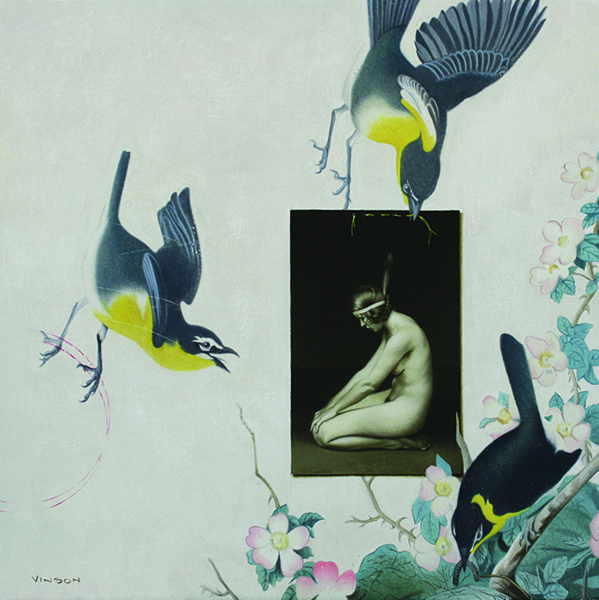 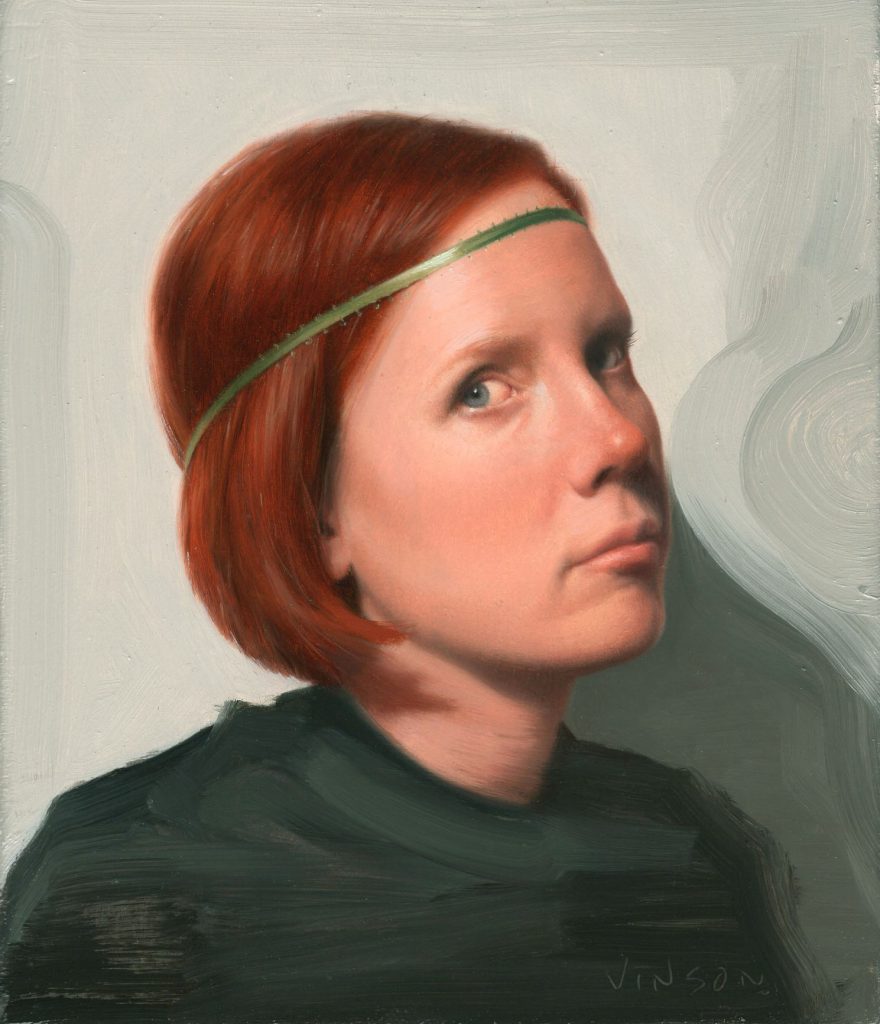