Tim Hyde (1948) is a DC based photographer best known for his low light photography and work with natural disasters. He has covered earthquakes in Haiti and Italy, the tsunami in Japan, volcanoes in Iceland, and floods, tornados, hurricanes, and droughts around the U.S.

Tim’s photographs have been published in the New York Times and a variety of other publications. He was juried into the Multiple Exposures Gallery in 2012 and his photography is in the permanent collection of the Museum of Fine Art, Houston.

Tim was one of four artists who participated in the inaugural Bedell Artist Retreat in 2017. 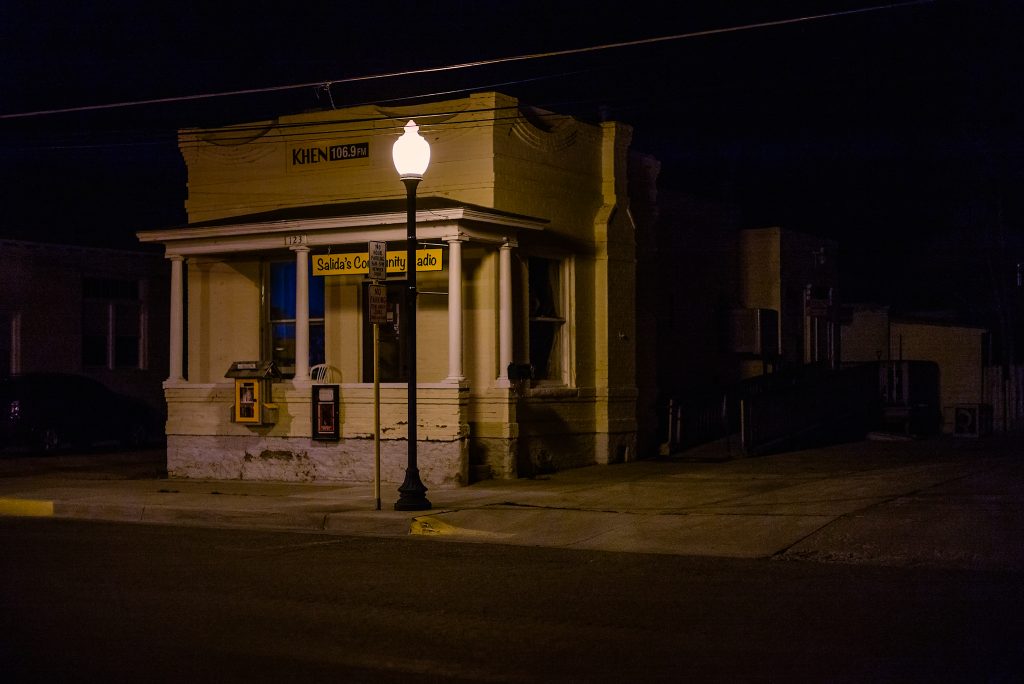 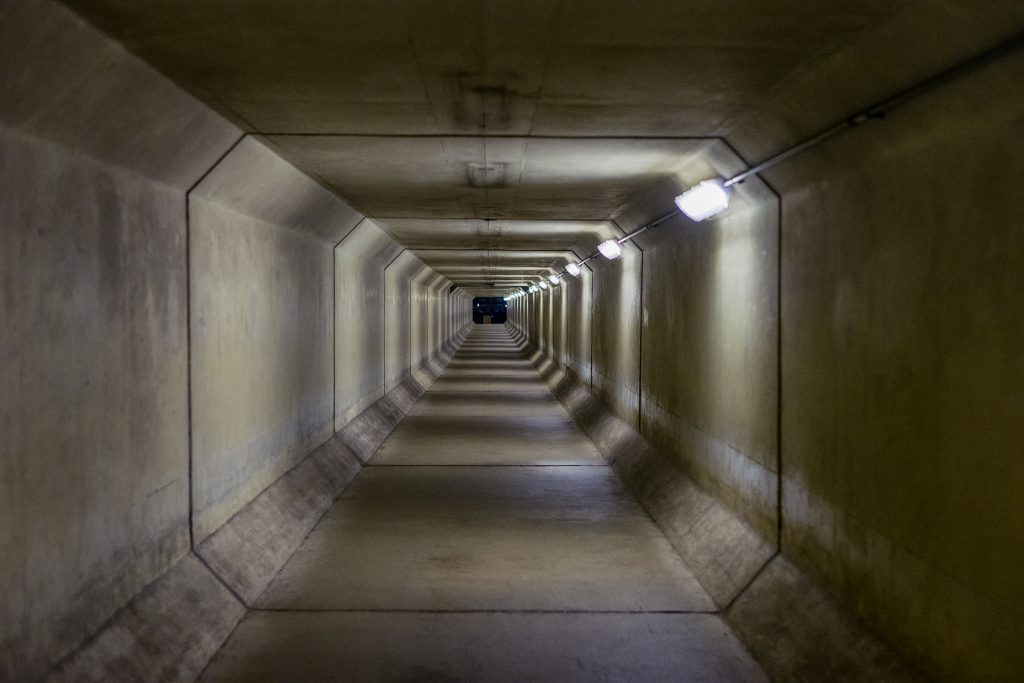