Skip to content
What goes into a blog post? Helpful, industry-specific content that: 1) gives readers a useful takeaway, and 2) shows you’re an industry expert. Use your company’s blog posts to opine on current industry topics, humanize your company, and show how your products and services can help people.

Having already suffered the early loss of his wife and three of their children, Rembrandt’s later years were burdened with bankruptcy, acrimonious legal proceedings with a former lover, and the loss of his common-law wife and only remaining son. However, far from diminishing as he aged, Rembrandt’s creativity gathered new energy. From the 1650s until […]
While the subject­-matter may be ordinary – the preparation of food, eating and drinking, the enjoyment of music or a family game – the painting is rich and jewel-like, with equal attention paid to a discarded clay pipe as to a fine silk drape. The meticulously documented details often allude to a work’s deeper meaning or to moral messages […] 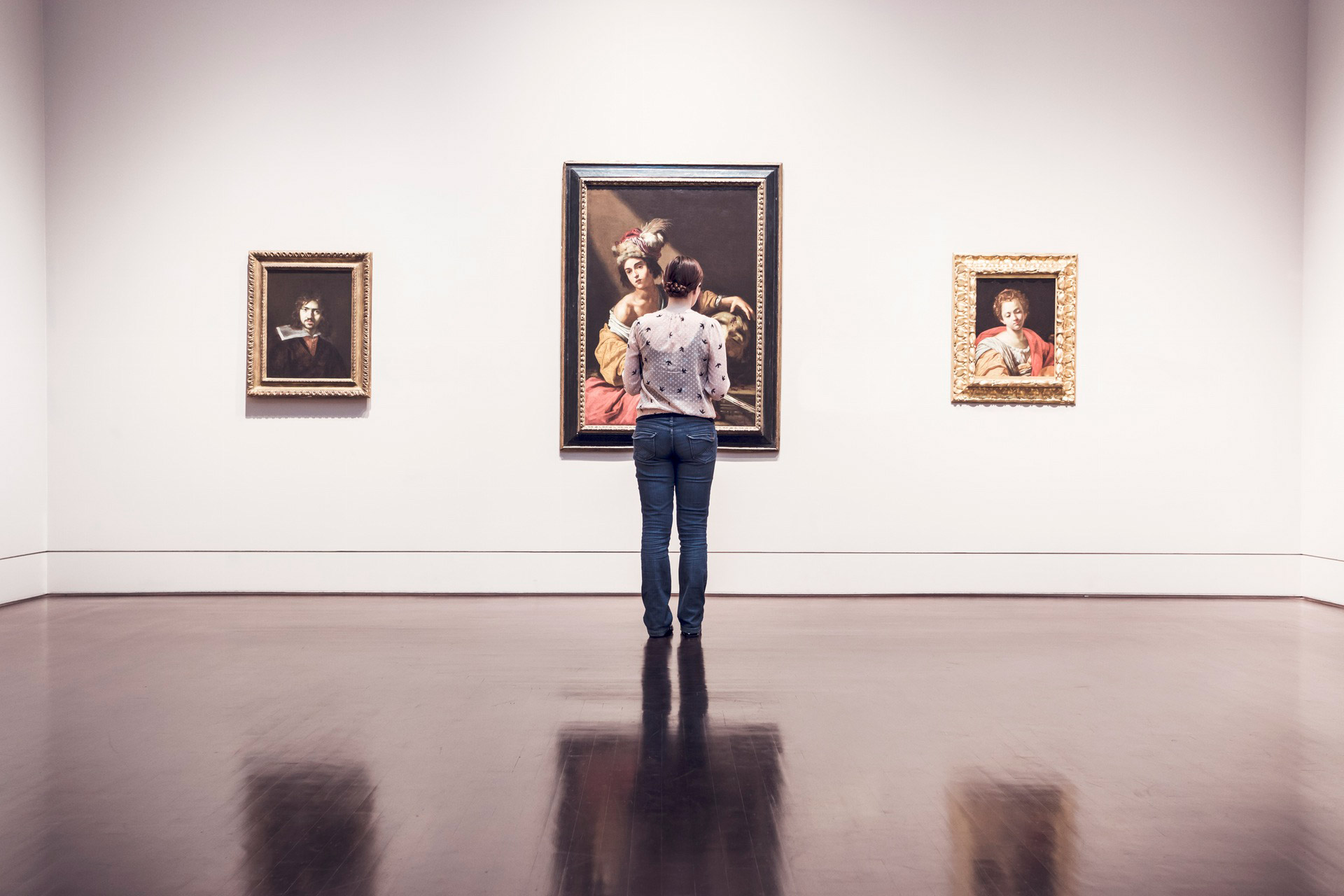 In Europe 1600-1815 over 1100 objects from the V&A’s collections of 17th- and 18th-century European art and design are displayed in a suite of seven galleries. The collection comprises some of the most magnificent works held by the V&A, including spectacular examples of textiles and fashion, painting and sculpture, ceramics and glass, furniture and metalwork, […] 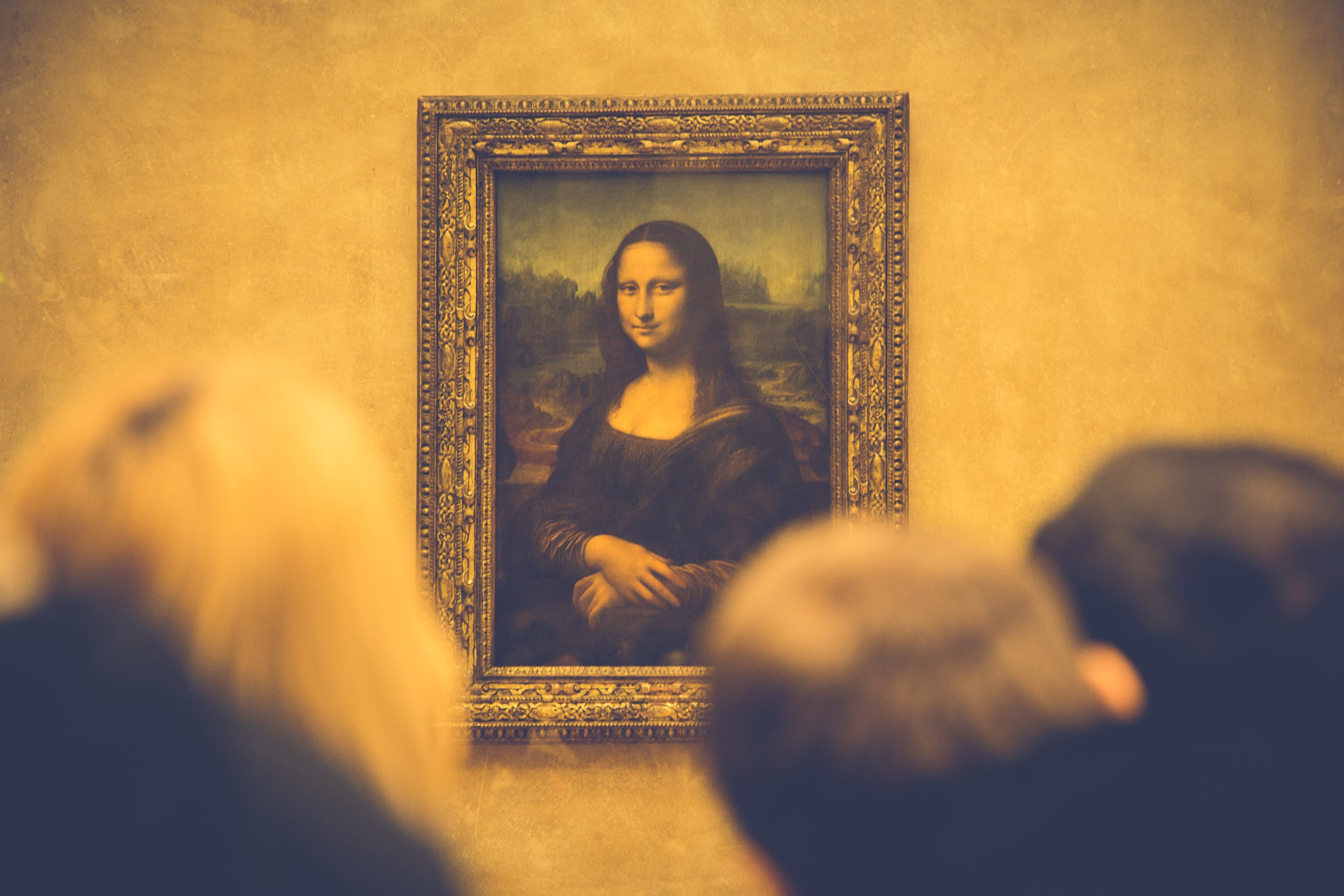 Leonardo’s famous portrait has long been thought to be of Lisa Gherardini, the wife of a Florentine silk merchant. It is thought the Renaissance master painted it between 1503 and 1517 while he worked in Florence, and then later in France. However, Cotte has used Layer Amplification Method (LAM), a process of projecting a series […] 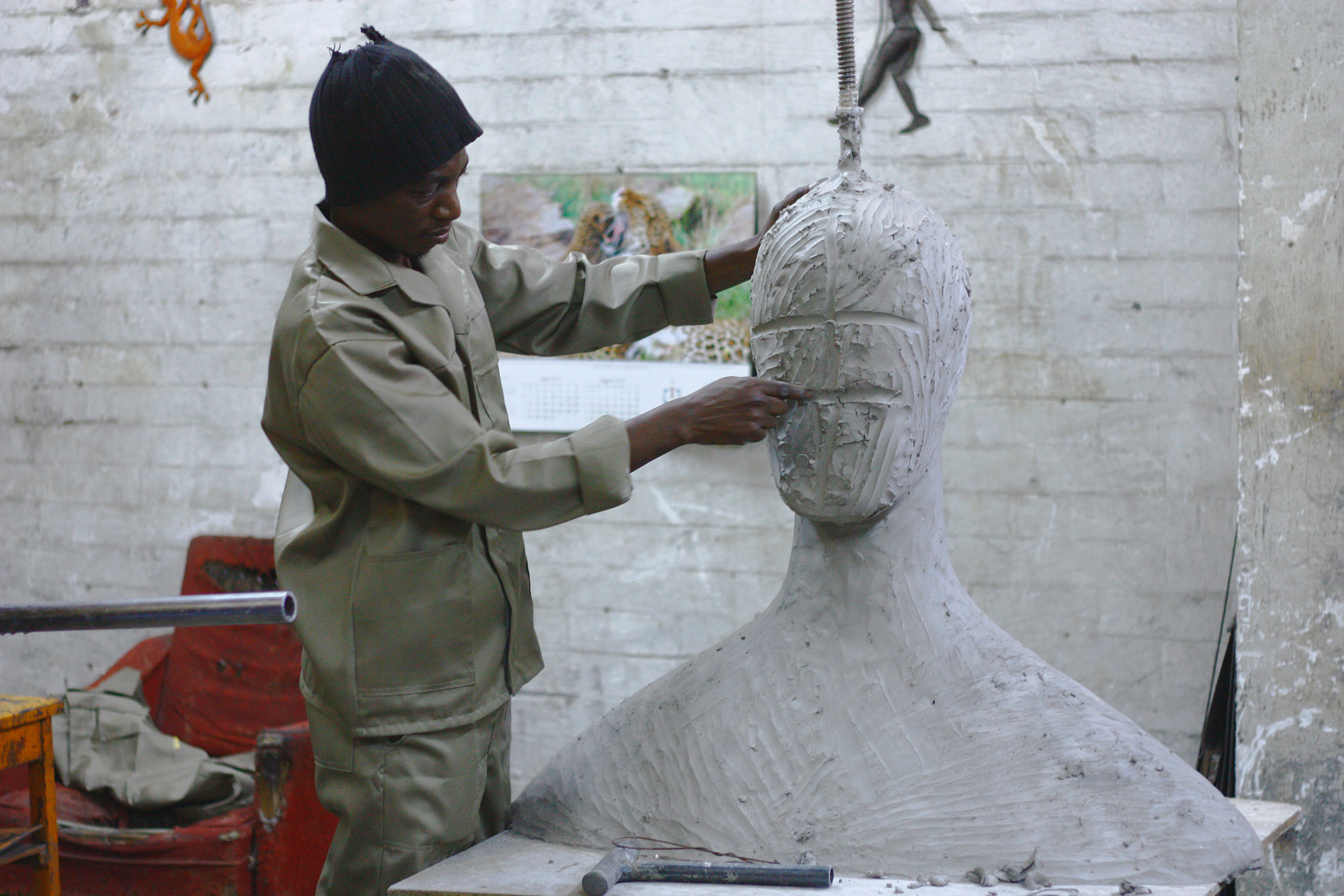 Masters of the Everyday: Dutch Artists in the Age of Vermeer is shown at The Queen’s Gallery, Buckingham Palace with High Spirits: The Comic Art of Thomas Rowlandson.
Girl with a Pearl Earring